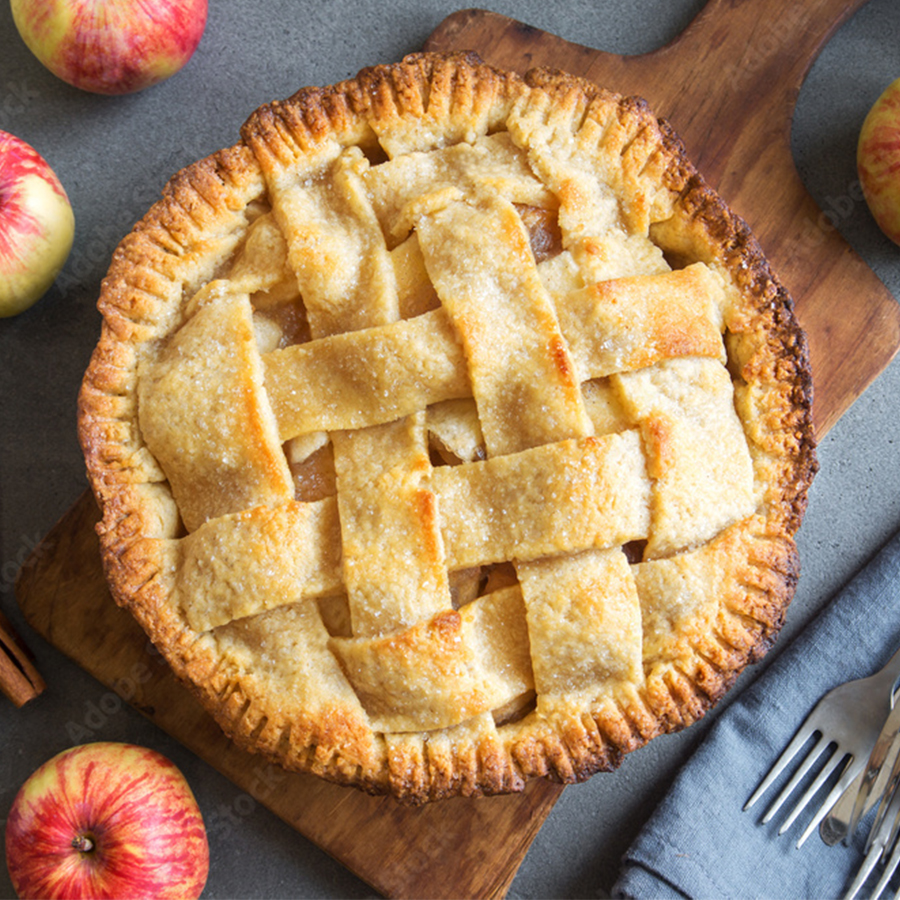 This podcast was put together by students at Washington State University as part of their Cultural Studies and Social Thought in Education class. 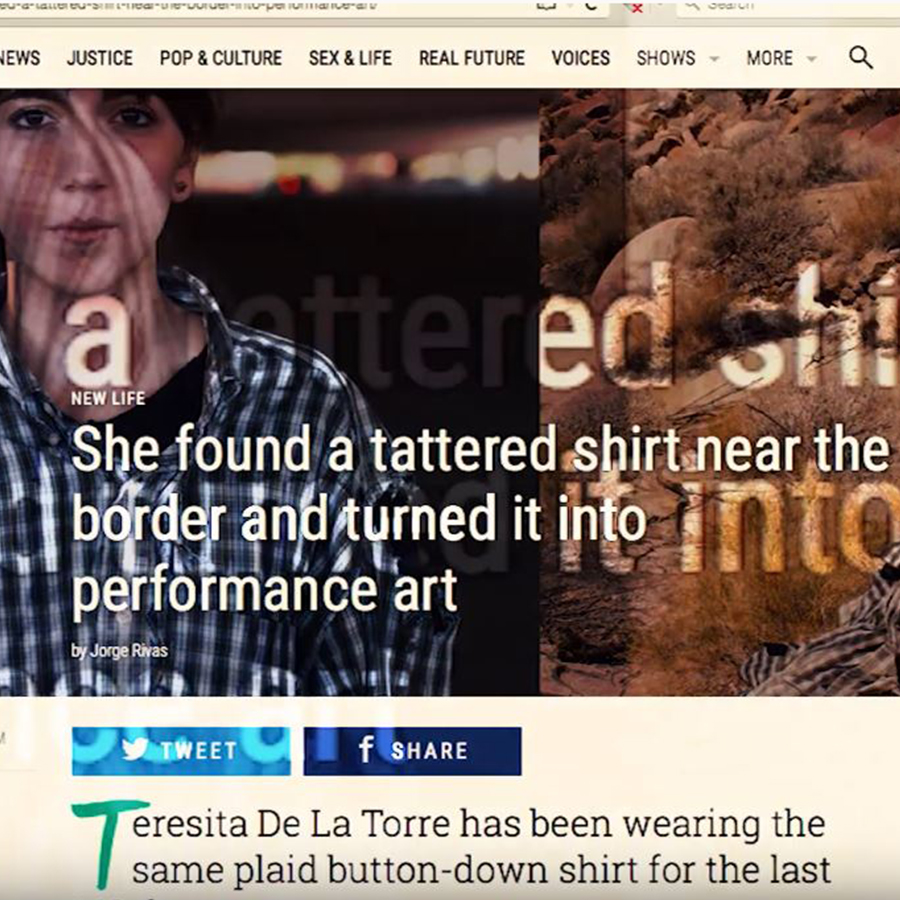 Between Worlds is a documentary that was written, shot, and produced by Eddie Aguilar, an alumnus of Washington State University’s Cultural Studies and Social Thought in Education program. It is an autoethnography, meaning, it was about him, and his journey toward something called critical consciousness. We caught up Eddie at the 2020 Globalization Conference, and talked about this documentary, and how it’s meant to instill critical consciousness in communities. 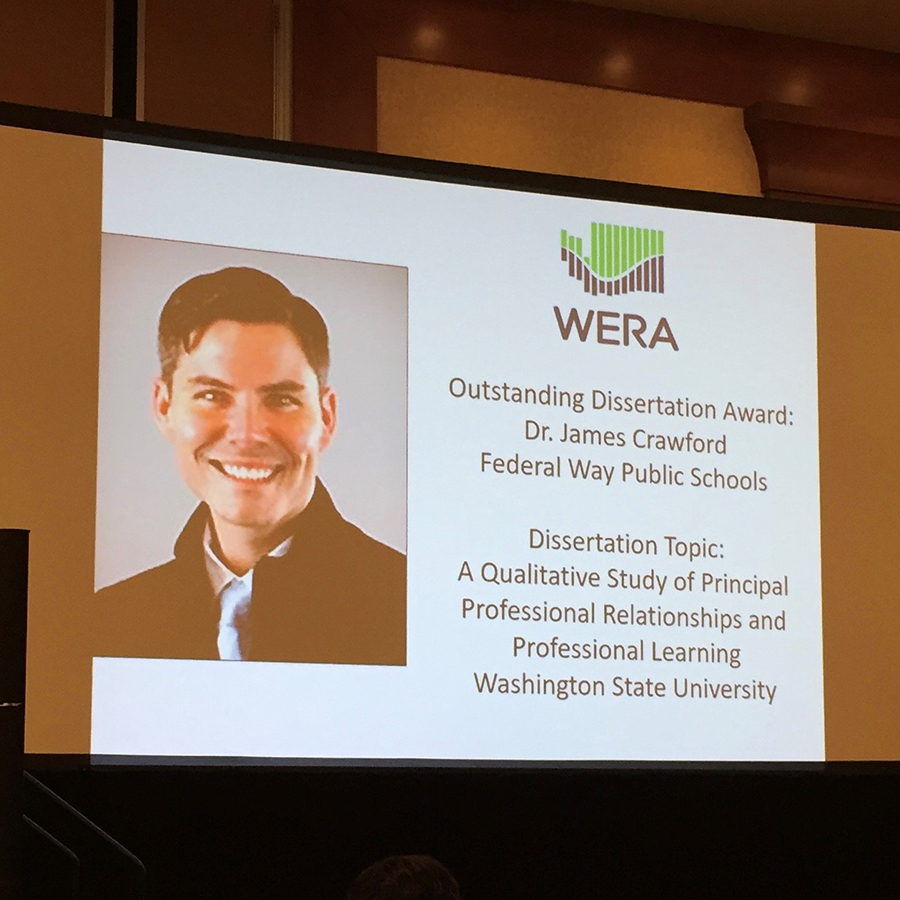 In the world of school principals, there’s plenty of technical research out there about tactics principals can use to improve their craft and help students. But there’s often still a disconnect in their professional development, and much of it has to do with the relationship between the principal and their principal supervisor.

So when James Crawford formed his dissertation, it dealt with far more than the technical, and dealt specifically with those relationships, how trust is built, what that looks like when it occurs, what are the actions that take place, how does the professional relationship help learning? The research was good. In fact, it was award-winning. 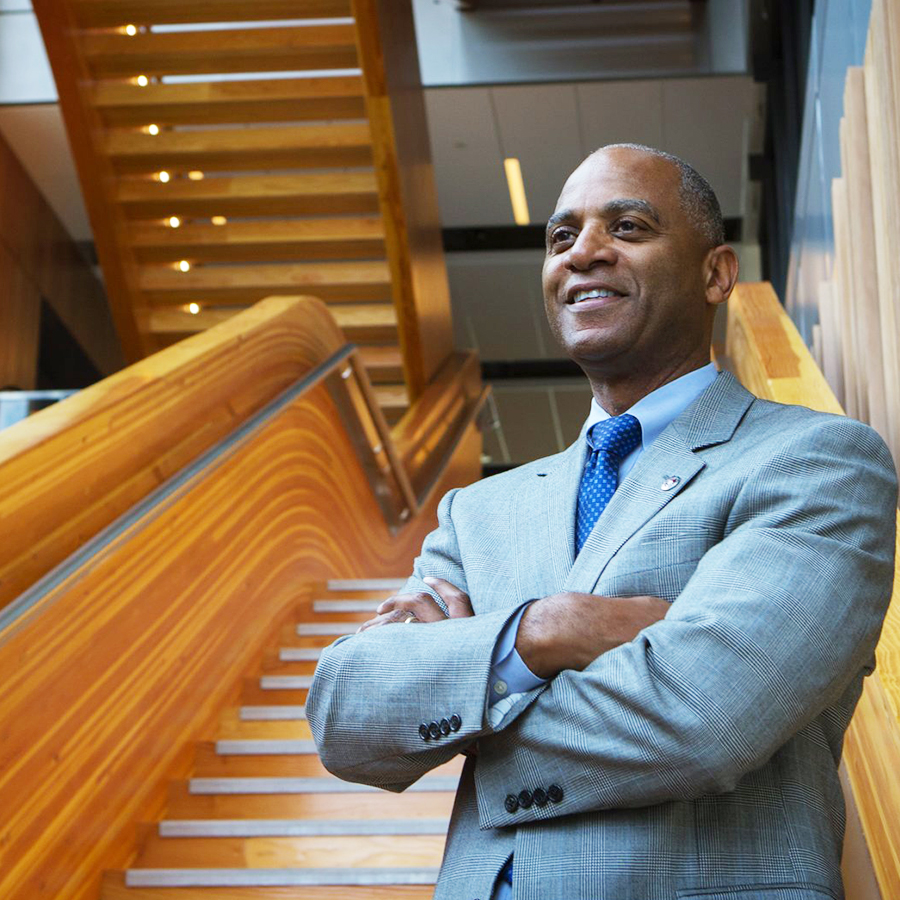 Paul Pitre came to WSU as a junior faculty member in the College of Education. Now, he’s the chancellor of WSU Everett. The ascent is impressive. And… so is the WSU Everett campus.

Dr. Pitre has always been interested in higher education, and education policy. It’s taken him from his home in Western Washington, to the Northeast, to the South. Oh, and there was a little stop in there at the U of I where he played football under famed coach Dennis Erickson.

We had the chance to sit down with Dr. Pitre, just to get an update. To find out what’s going on at WSU Everett, and find out what brought him to higher ed in the first place. 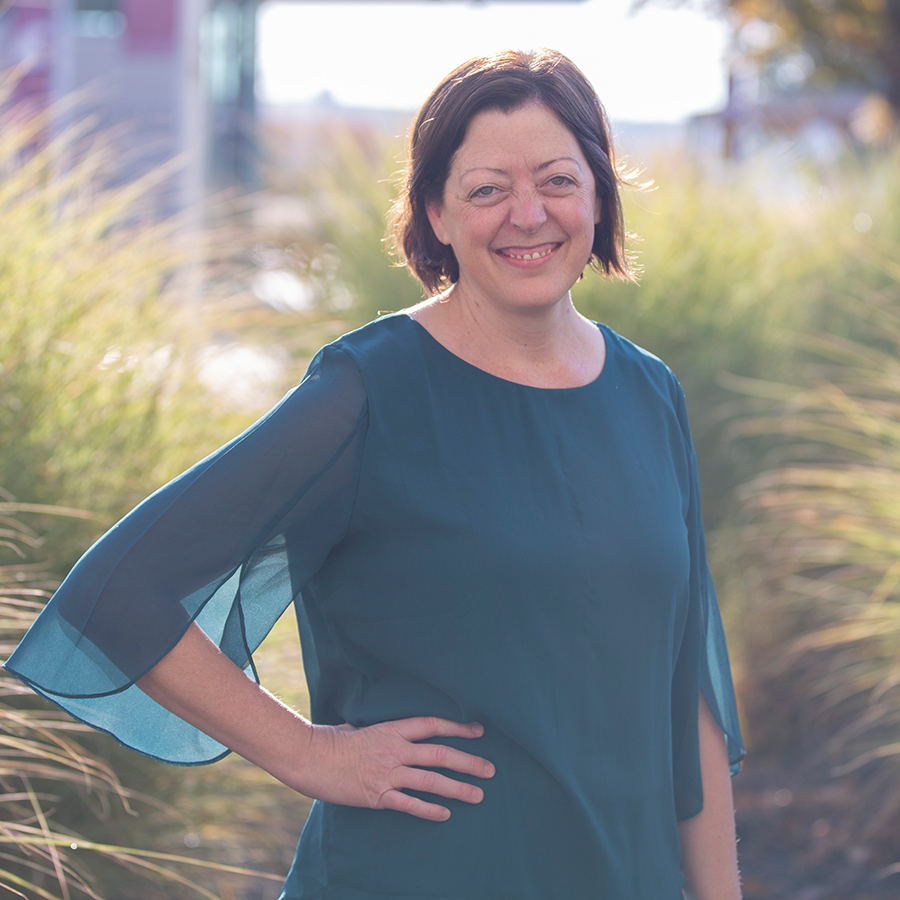 Geo-literacy was a term coined by National Geographic to describe the understanding of how our world works that is required of ALL members of a modern, globally interconnected society. It’s way more than being able to find countries on a map.

We sat down with Sarah Newcomer, an associate professor of literacy education at Washington State University Tri-Cities, and she shared a cool project that she’s working on to help increase geo-literacy. 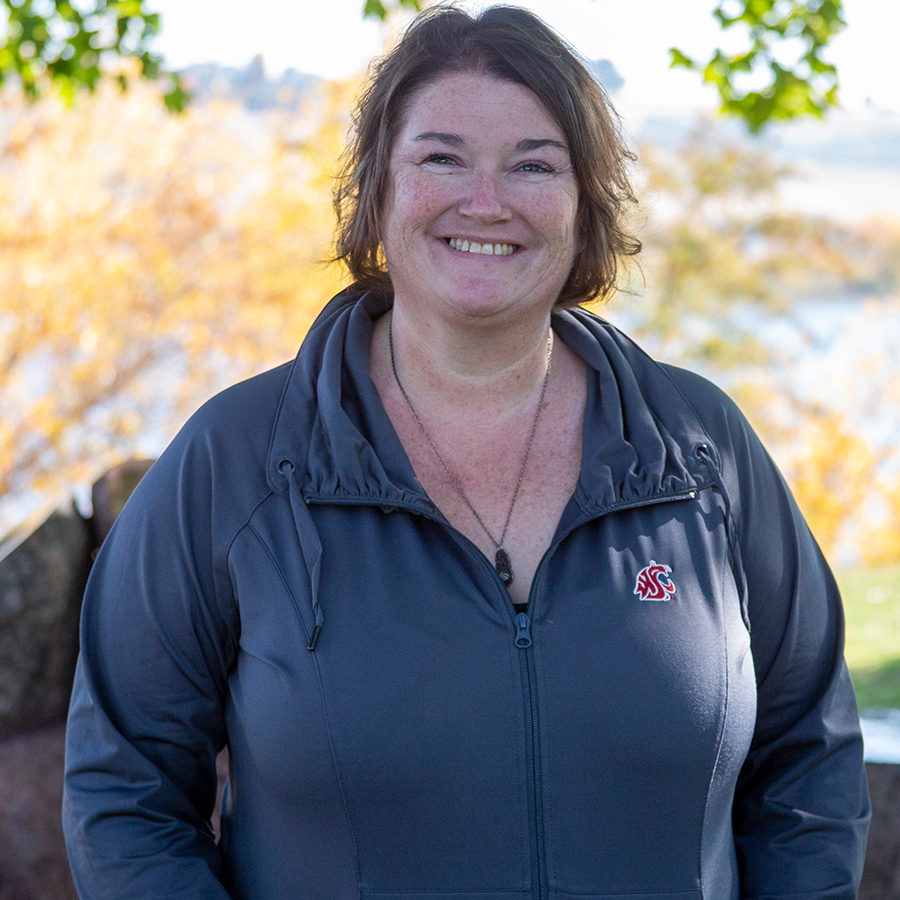 AVID, which stands for Advancement Via Individual Determination, is an organization that supports students who you may say are on the margins or on the periphery; not college ready, perhaps, but on the cusp.

The program uses high-engagement strategies to make it easier for teachers to help these students progress, as well as help teach some life skills.

With help from a grant, WSU Tri-Cities has partnered with AVID for a little more than five years now, and Sara Petersen, a clinical assistant professor of special education said it has been very beneficial. We sat down with Sara and talked to her about the program, as well as something called Socratic mentoring. 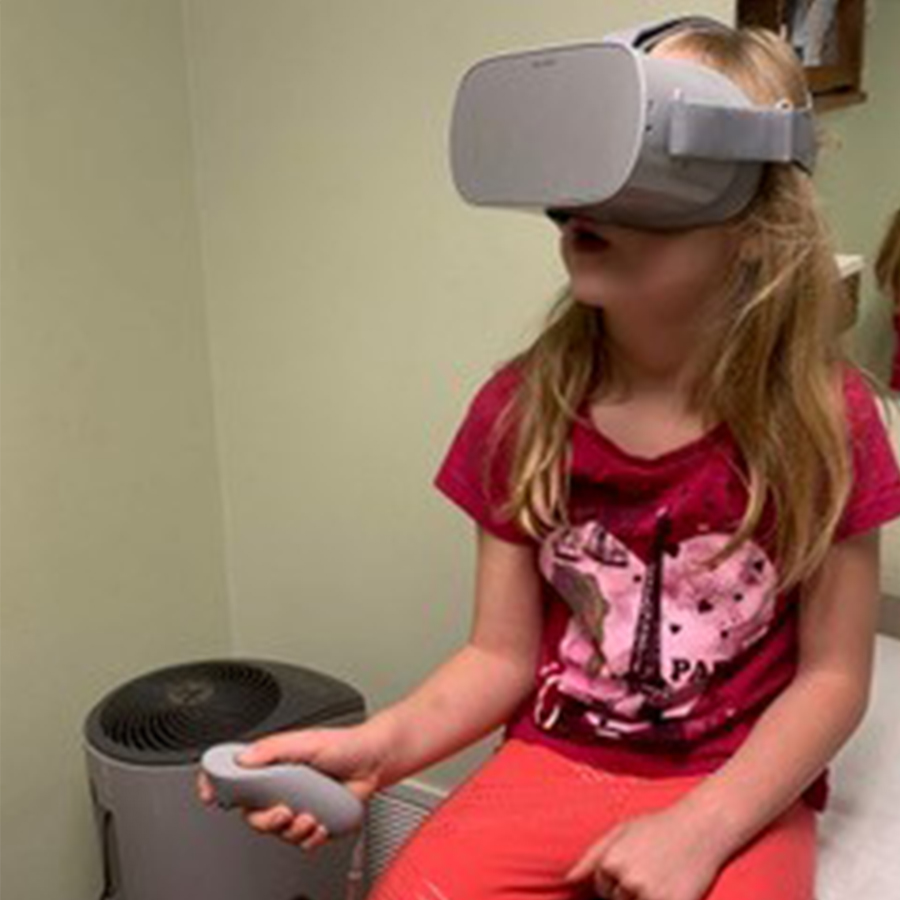 A phlebotomist is about to stick a needle in your arm. They’re going to draw blood. And you hate needles. And the site of blood. Some people tell you, it’s no big deal. But you know better! Well, now, you don’t necessarily need to feel the anxiety you normally do when seeing the doctor, or, in this example, get blood drawn. Why? Virtual Reality.

Don McMahon, an assistant professor of special education at Washington State University’s College of Education, as well as the director of a virtual and augmented reality lab on the Pullman campus, has a new technique. It was discovered because of a trip to the doctor’s office with his daughter. Virtual reality can actually help reduce anxiety among healthcare patients! The integration of this was obvious and Don explains how a local hospital saw it and has implemented it. 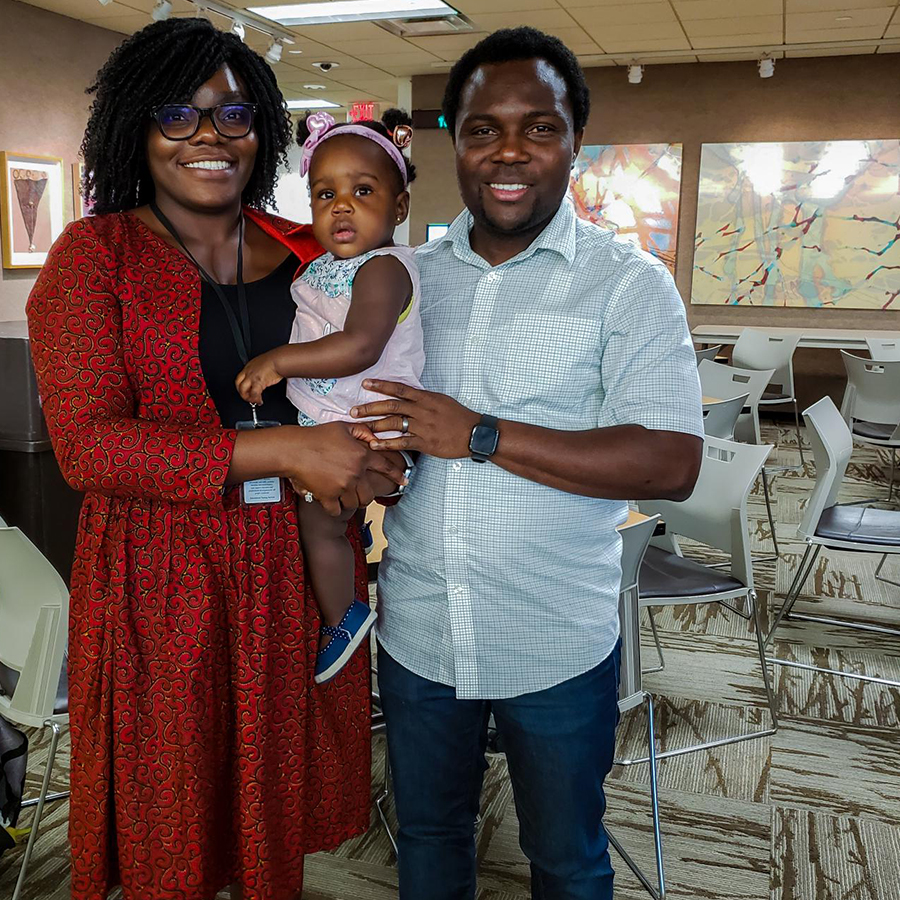 The Washington State University College of Education has a rich history of involvement with the Educational Testing Service, based in Princeton, NJ. We’ve had alumni work there, current students intern there, faculty members chair different groups or committees there. Our ties usually come   from the college’s Educational Psychology program. After all, it makes sense: these are individuals who are experts in psychometrics, measurement and evaluation, and much more. All things that would attract the attention of ETS and satisfy that organization’s needs. However, Chioma Ezeh bucks that trend. She’s a doctoral students in Language, Literacy, and Technology, not Ed Psych, and she just completed a two-month internship with ETS. We sat down with Chioma and talked about how ETS actually looks for other unique perspectives such as hers, plus, what it was like to be across the country doing this work with her family in tow. 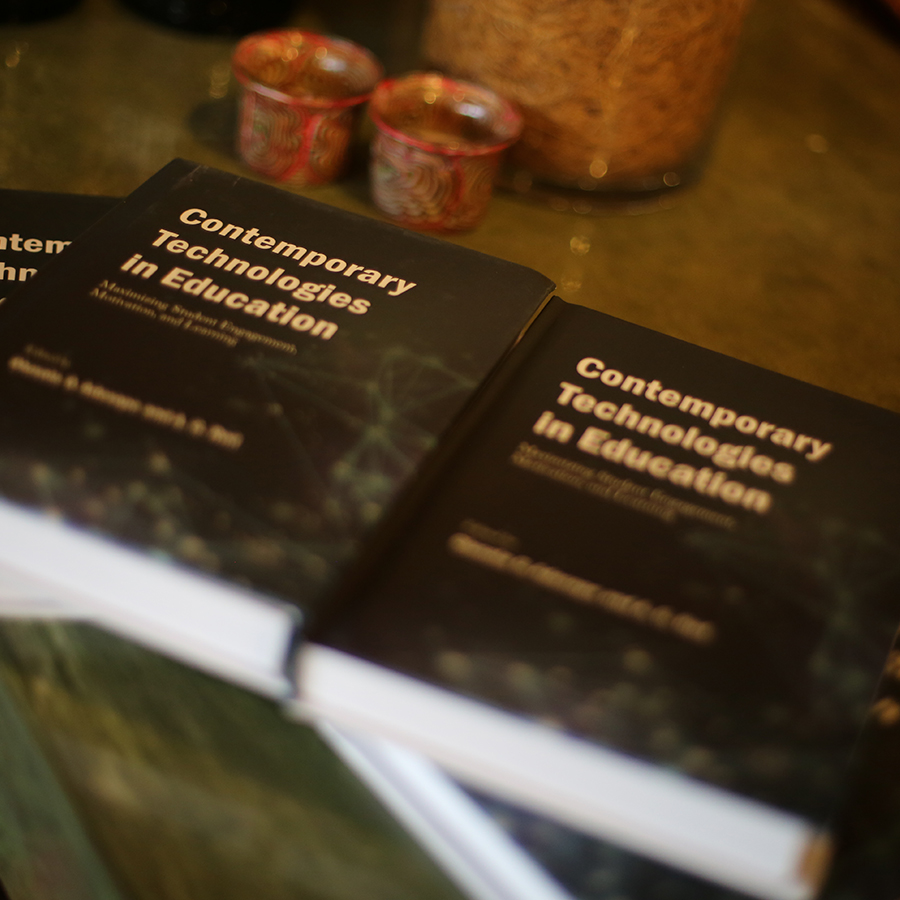 Drs. Sola Adesope and A.G. Rud have compiled a new book called Contemporary Technologies in Education, a book that contains articles from educational technology leaders from around the country.

The book aims to maximize student engagement, motivation, and learning… just what we need right now.

We sat down this summer with both faculty members to talk about the positive expected results from this book. 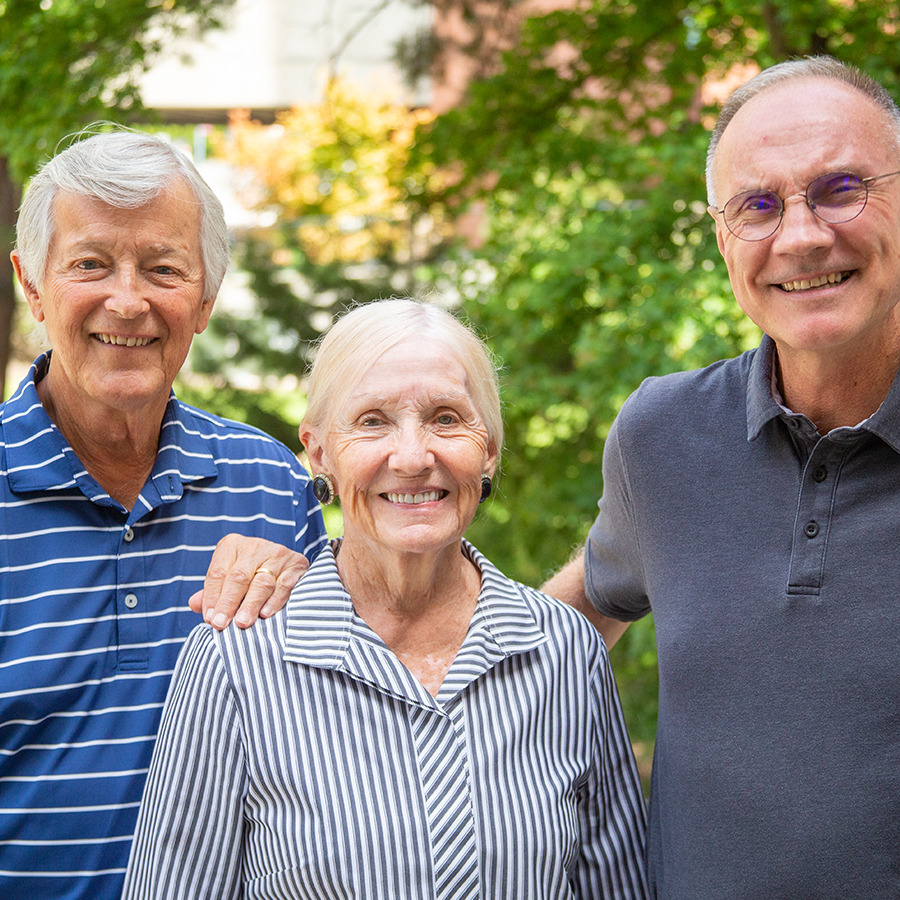